Bryce Damuth is an accomplished, professional Artist-turned-Comedian. He brings a thoughtful, silly, perspective-bending approach to comedy, shifting effortlessly from the real to surreal, and back again. A friend and veteran comic described him as:

"If Dalí had a microphone instead of a paintbrush."

Bryce was recently a featured comic in the Scruffy City Comedy Festival, Knoxville; performed in the World Series of Comedy in Las Vegas; twice performed at the Geek Media Expo in Franklin/Nashville, TN; and has twice contributed to the Broken Record Comedy Show, which set and broke the Guinness World Record for Longest Continuous Comedy Show.

Please use any of the below files for promotional material

Sorry, I got nothing coming up right now. Please check back laters.

Photo Credit: It's a selfie. 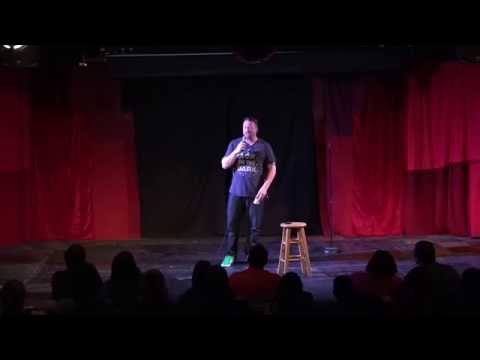 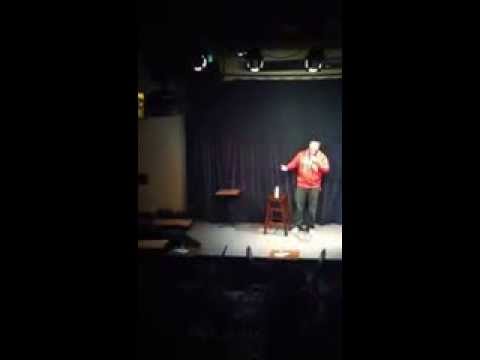 If you have any questions, comments, booking information, you can get ahold of me by email or phone. Or if you want to keep up via social media, those links are below.